Addvisors did have 2 teams at the Copenhagen Table Football tournament for advertising and media agencies ‘Kampen om Klatten’ and the guys did great!

Daniel and Andreas did have a bit of unstable play in the beginning, but when Daniel was propper warmed up he did show some of his famous show off play and a lot of goals – I did see them win 10-0… and they went to the quarter finals as number 2 in their group.

Thomas and MP didnt loose one game in their group and in the quarter final they unfortunately meet the other Addvisors team…. so the tournament did end there for Andreas and Danial – Thomas and MP was too stong for them – too bad they had to meet so early…

And Thomas and MP went all the way through the semi final to the final – a final they did loose, but a strong 2. place for the guys – one place better for MP than last years 3. place together with Kim Fredriksen..

I’m really happy to see that all the precious Addvisors time they are using does pay off… 😉
Great play guys!!!

Andreas and Daniel makes sure their handles are slip-proof 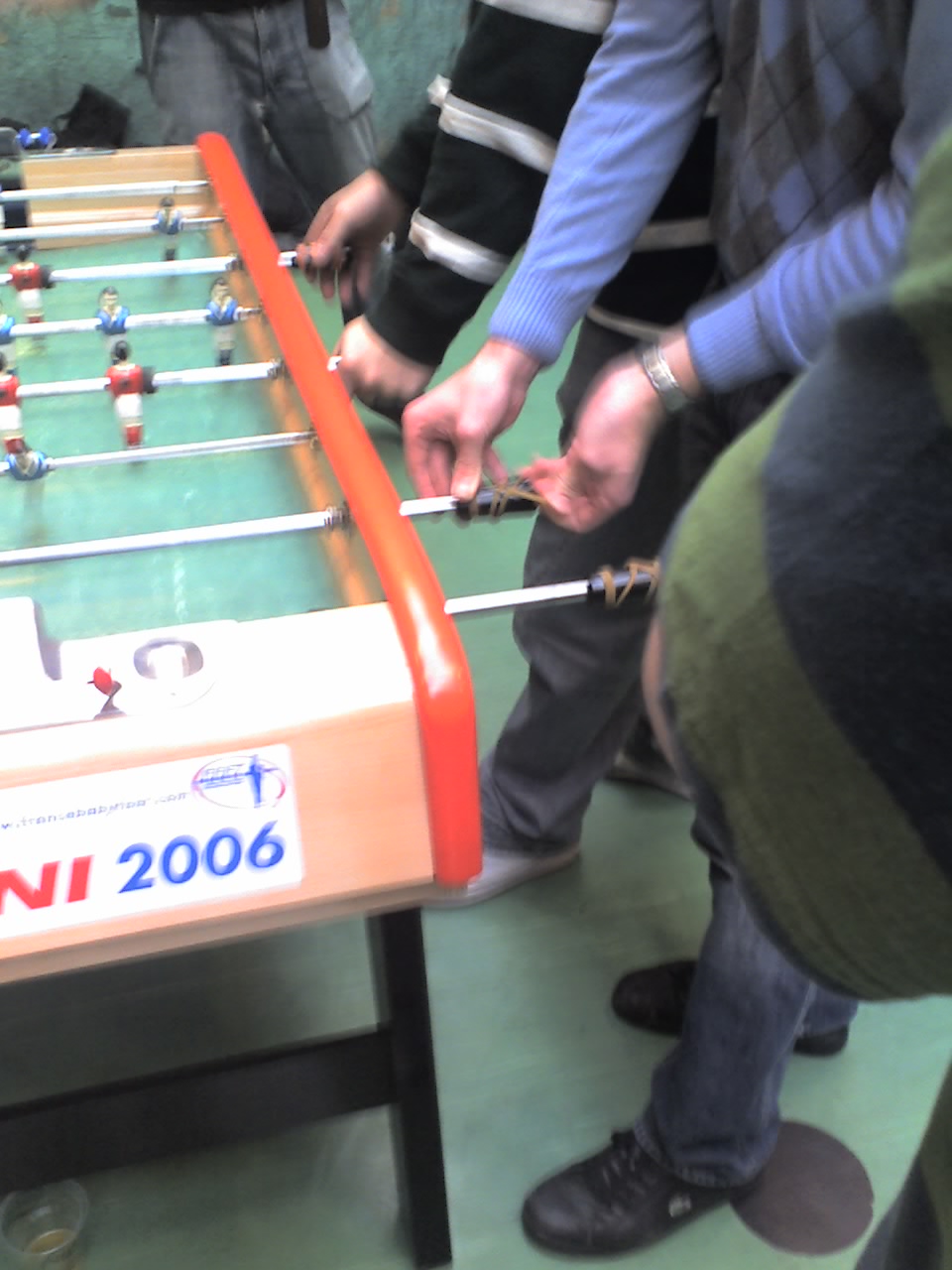 Daniel and Andreas kicking some… 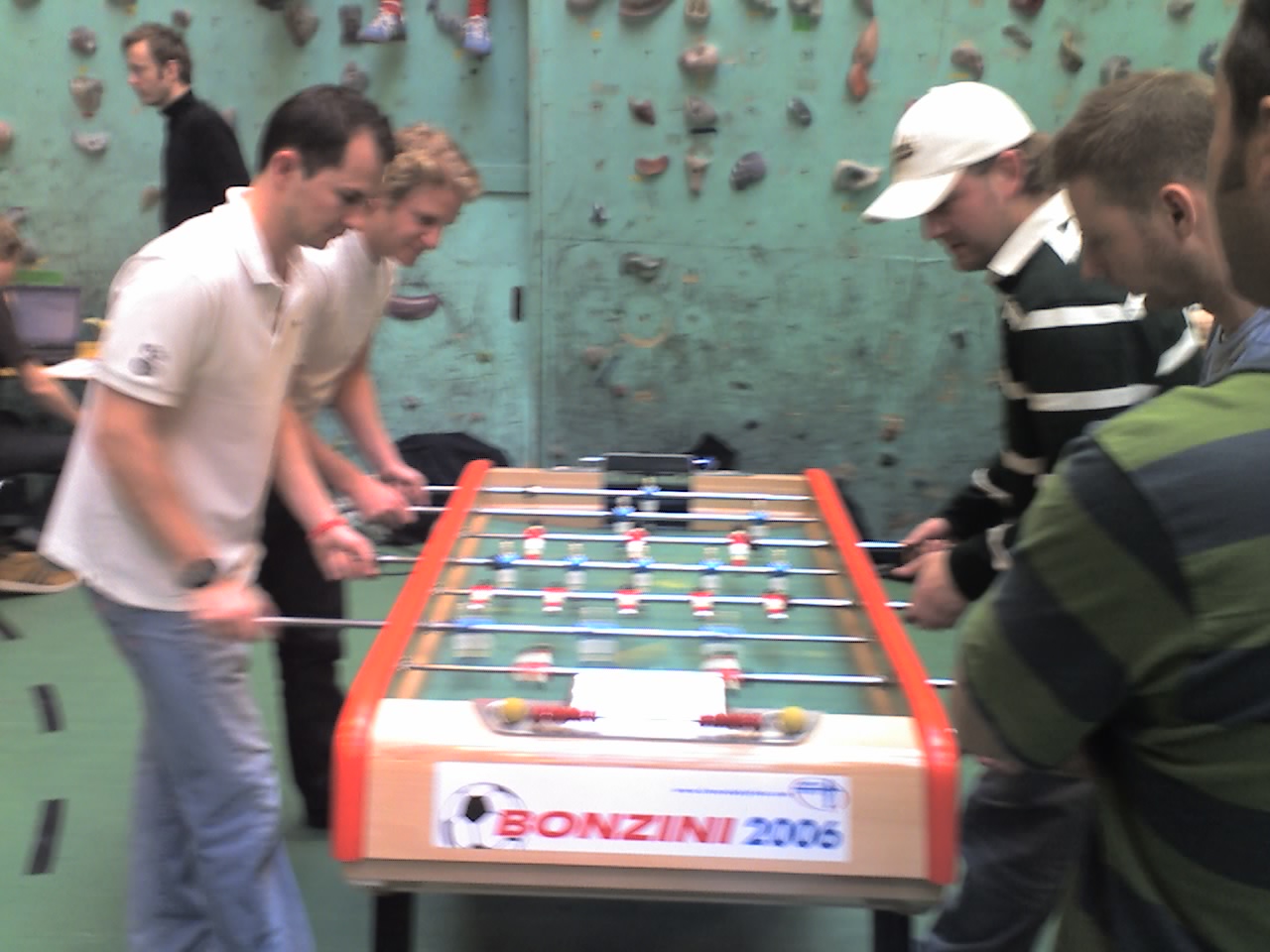 Another team bites the….
Daniel did really show off and Andreas was stable as a rock 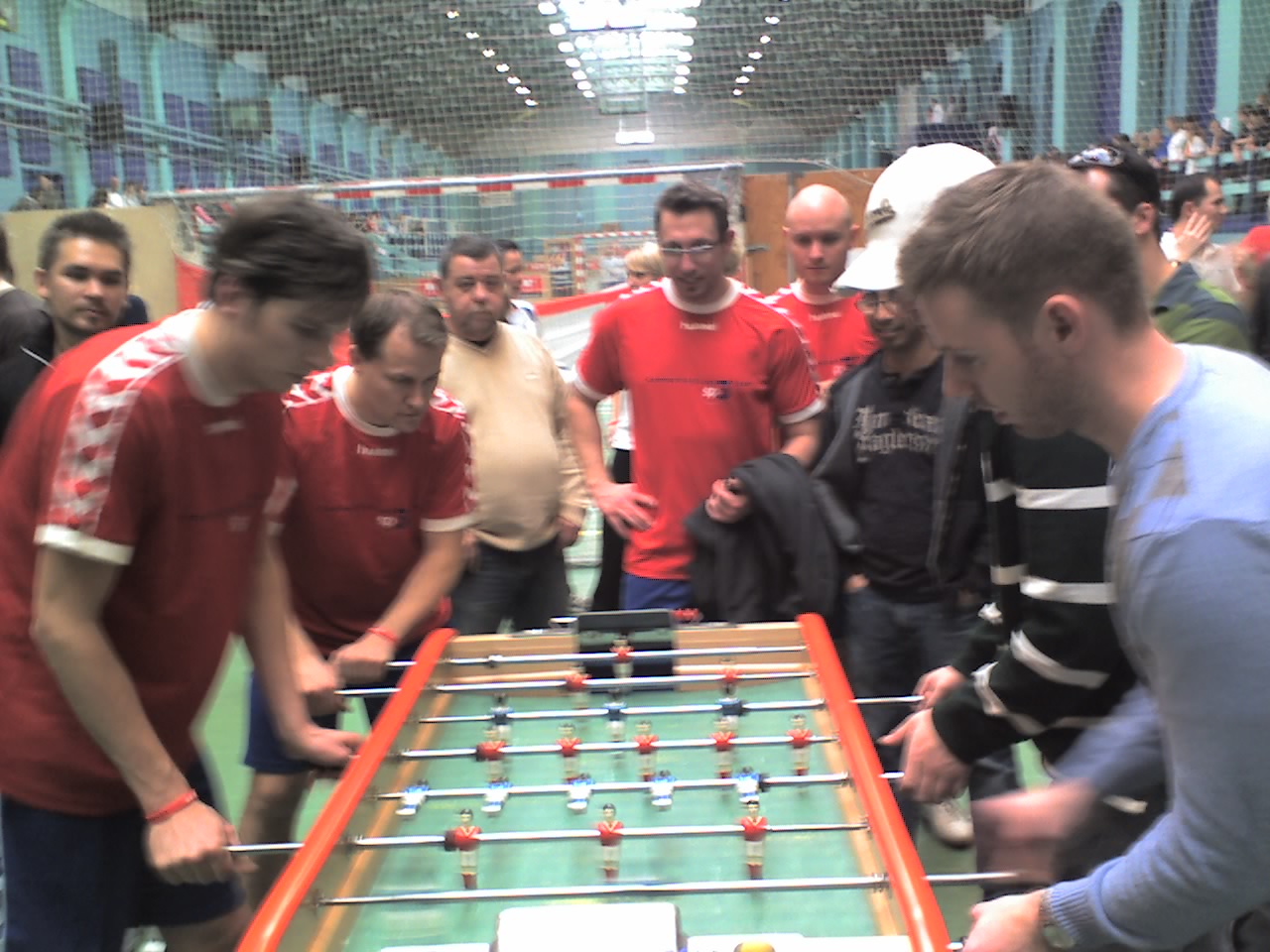 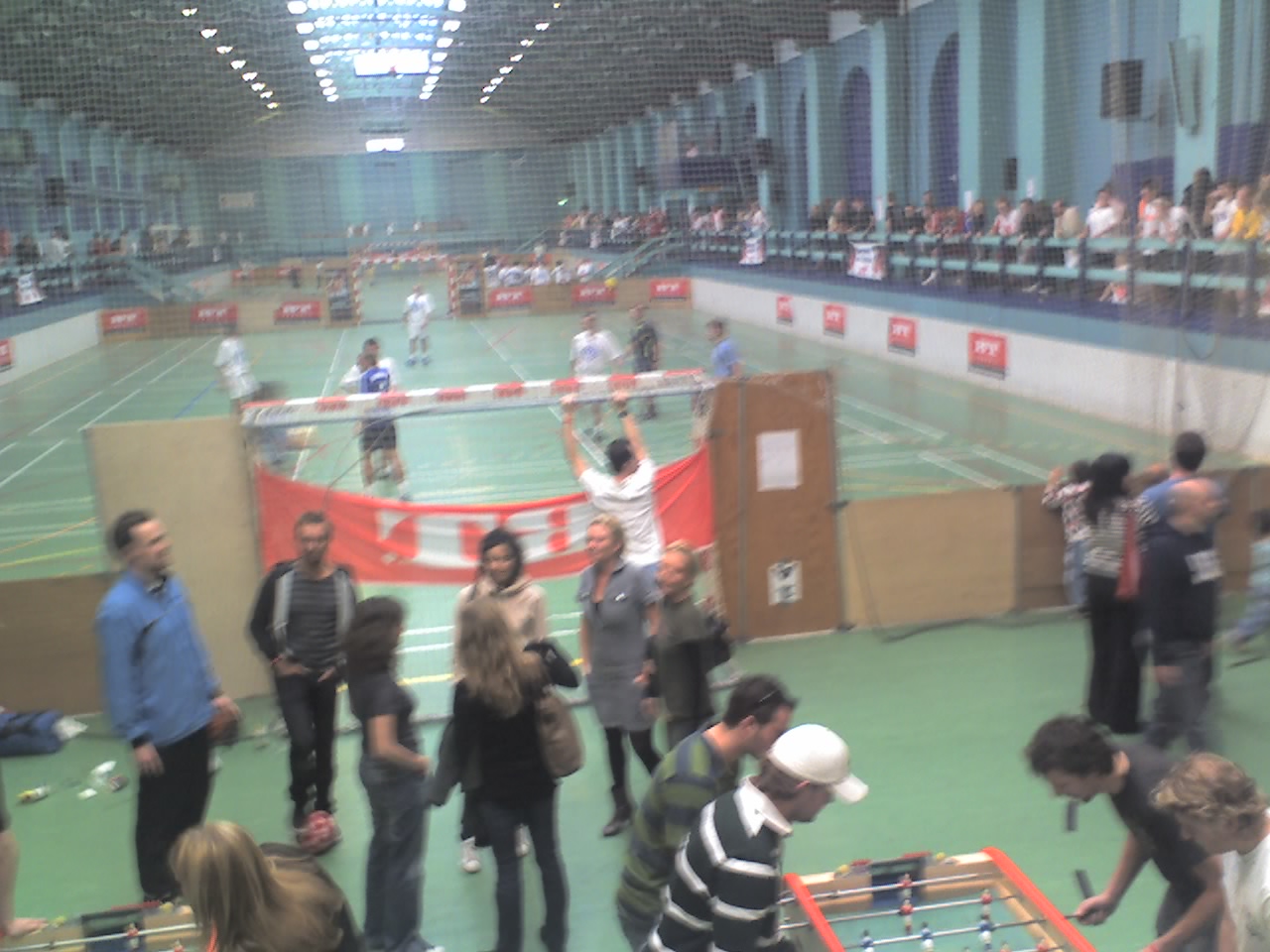 MP meditating his way to the final… 😉 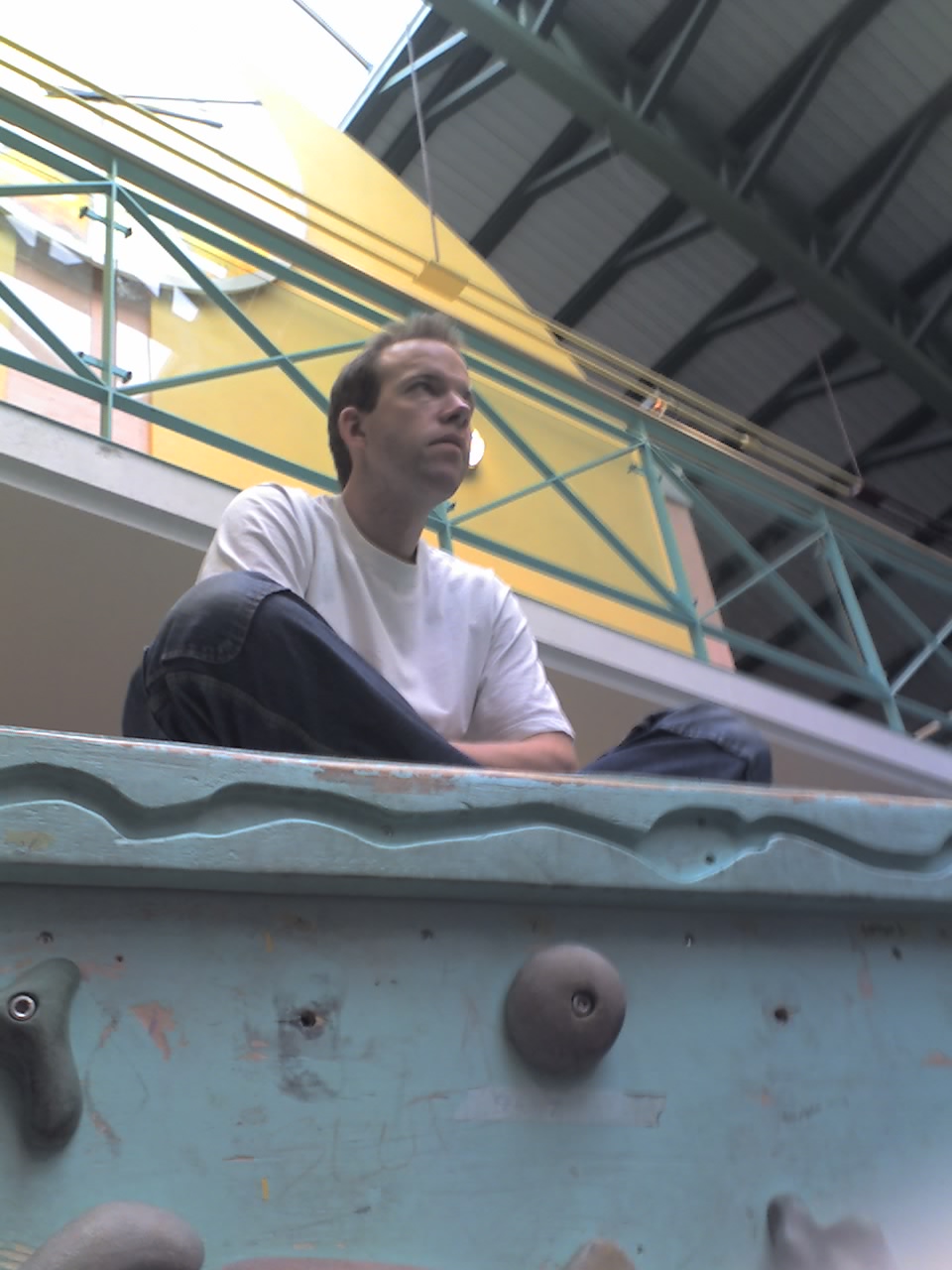 MP and Thomas – Addvisors top team of the day and 2. place in Kampen om Klatten! 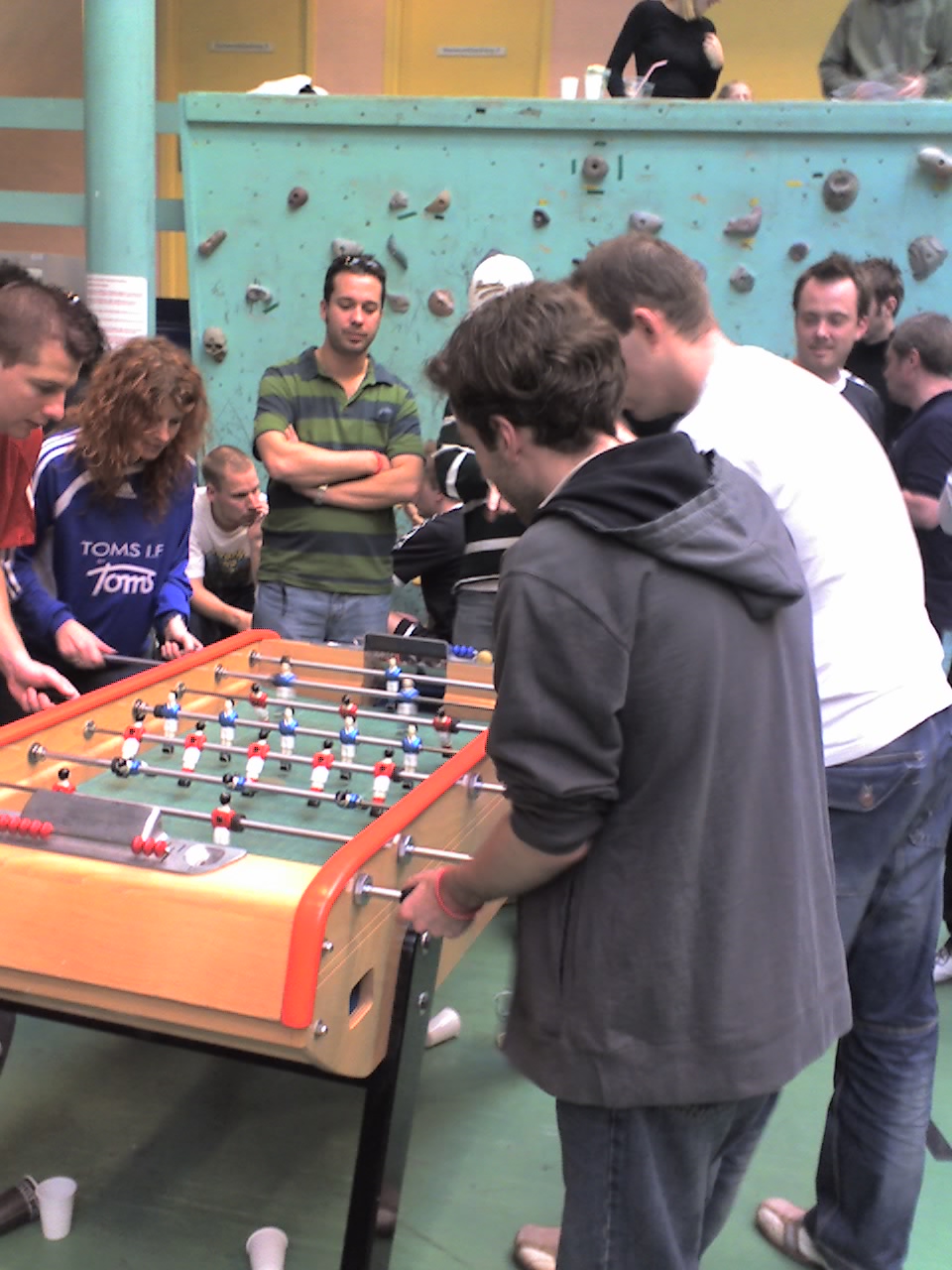 (and Søren J checking out their play..)