Had another great evening at the Absintas Fairies club – a club with a cool crowd and lots of Absinth drinks… I likeeee…. 😉
Drinks that will certainly make you see the fairies if you get too much of the good stuff – and might even make you see the lady dancing as a fairy….
And the Absintas Fairies has Mr. Absinth-dude! such a showman! respect!
Making Absinth Mojitos for us… nice… 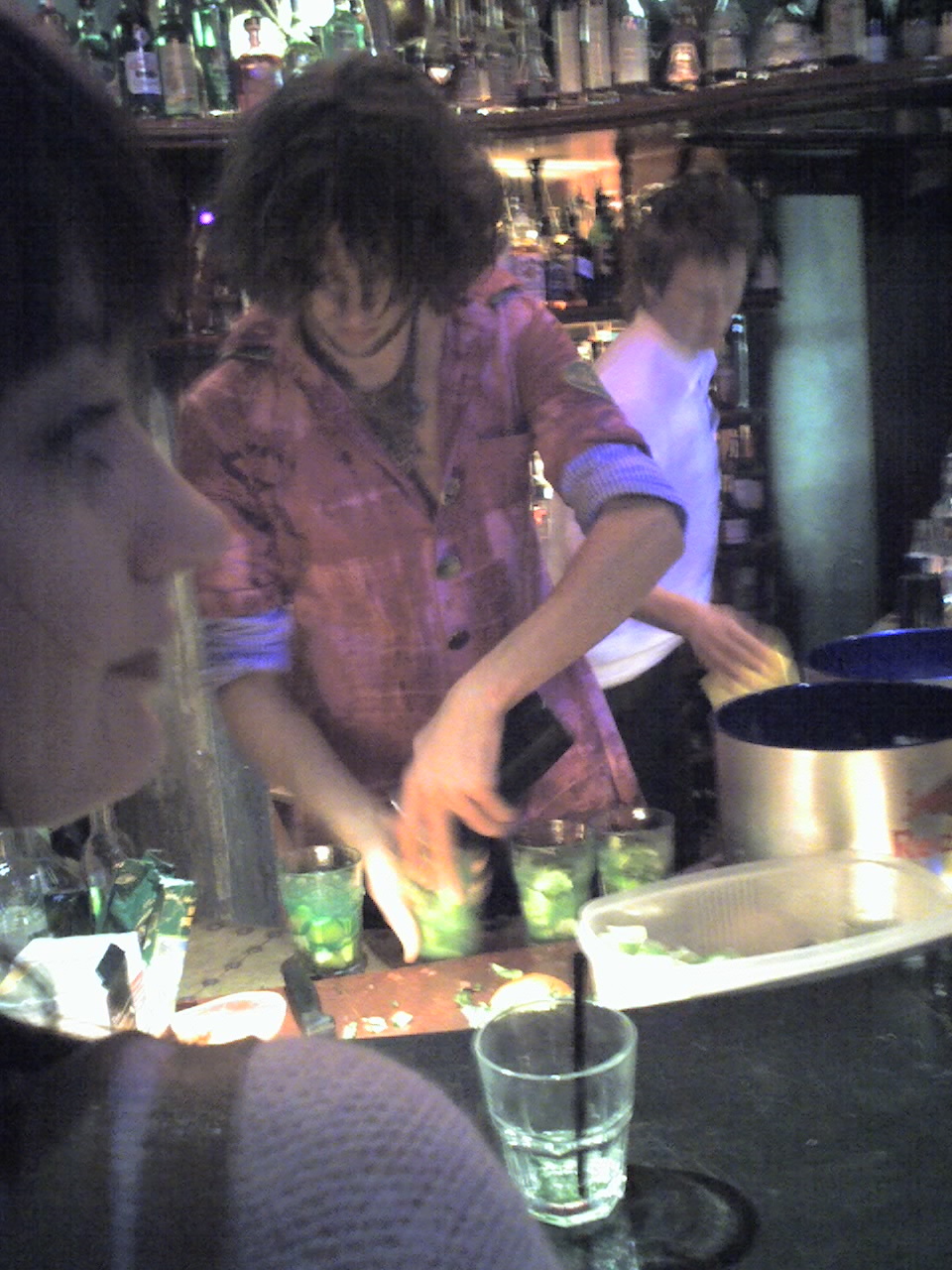 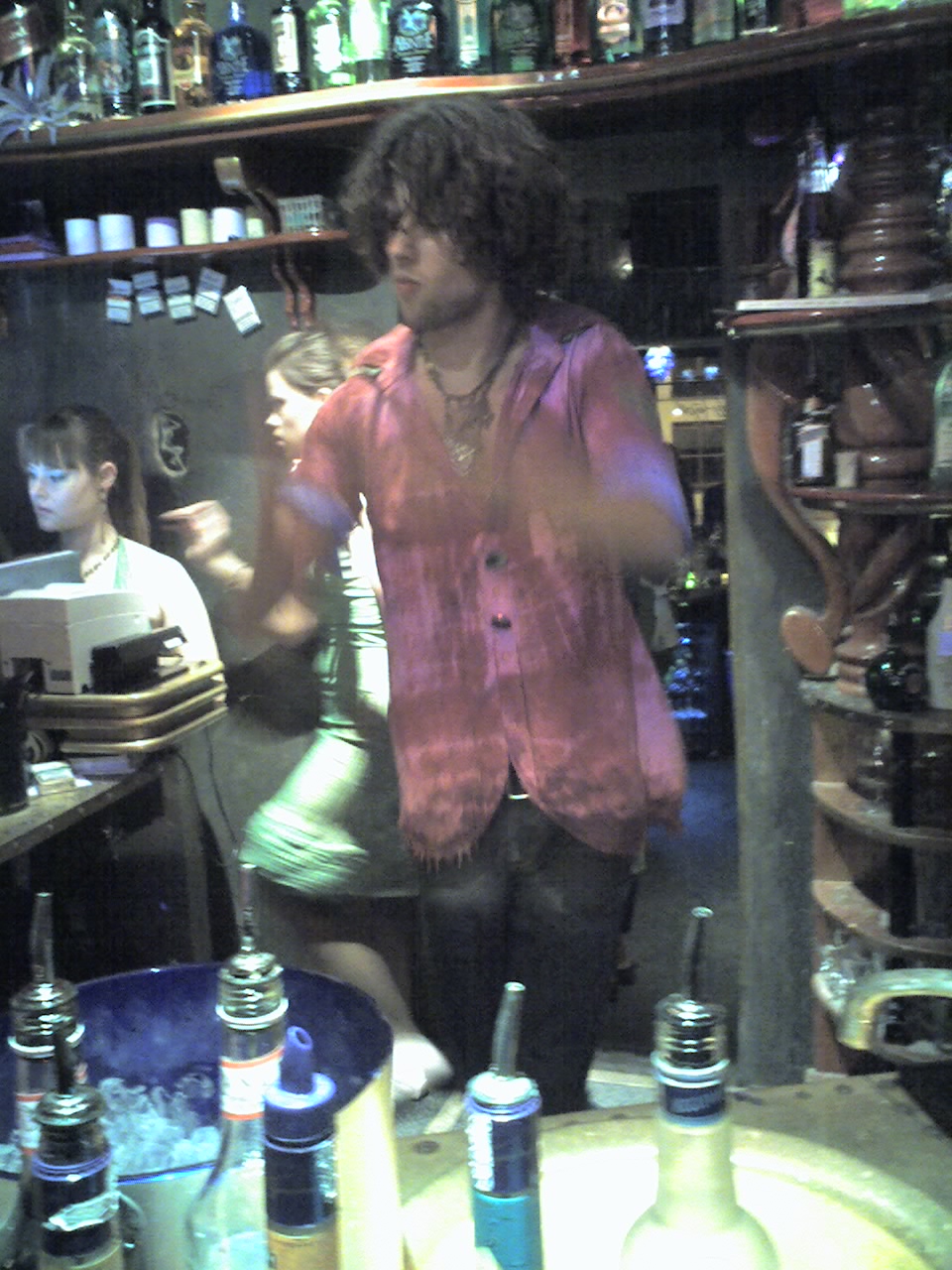 And fire-drinks for the girls…. 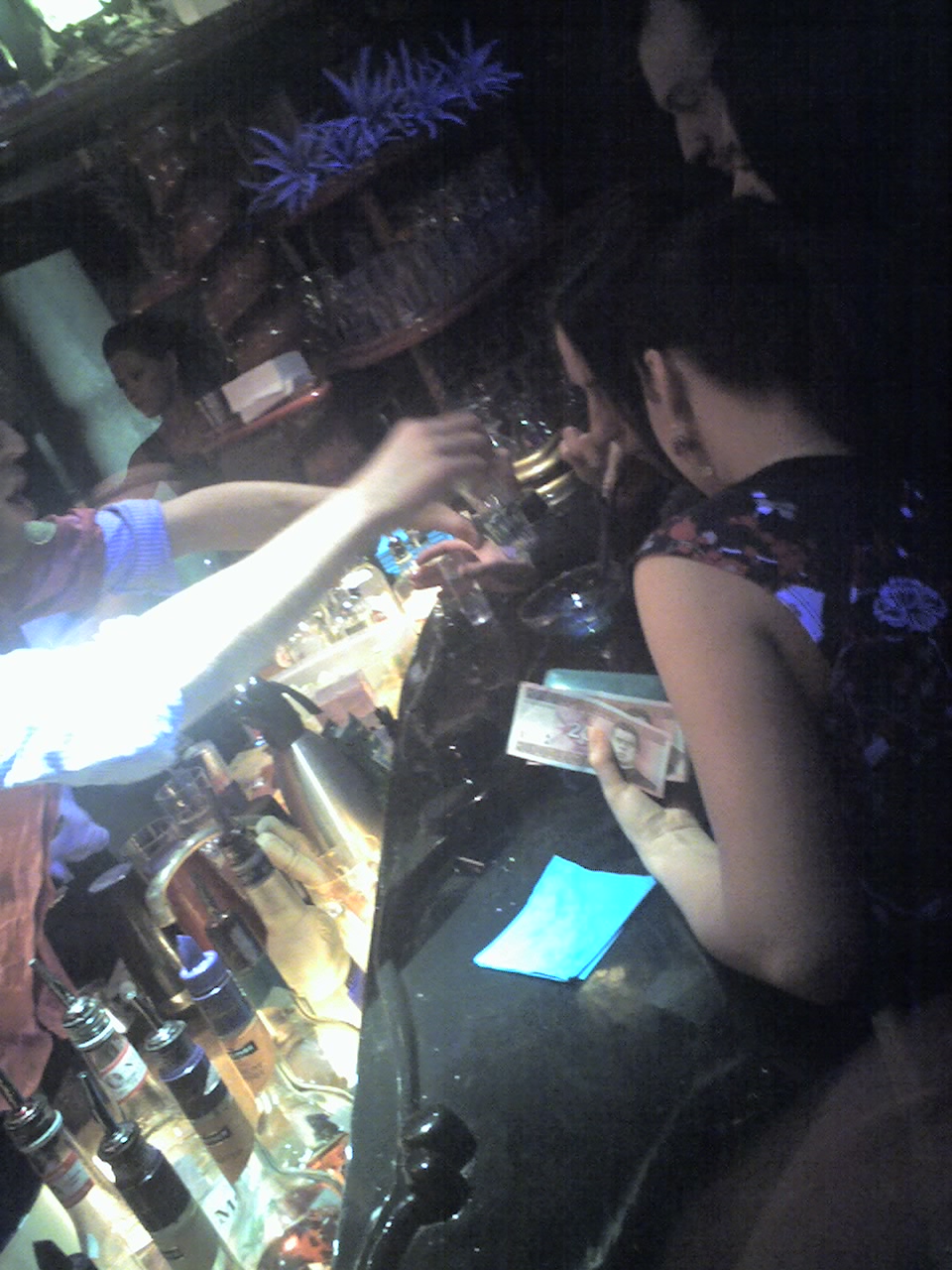 Only one complaint about the club – I did see them server a Single Malt Whisky with ice!!!! DAMN them! even though Macallan is not ‘my cup of tea’ I still think its NOT a way to treat a Single Malt and that client should have been kicked out of the club…  just for his baaad taste…