Per Klix surprised me big time this evening – Per and Inger has been rather busy in their town Chicago…
Just as Batman Begins was filmed partly in Chicago so is the new Batman film known as The Dark Knight (or Batmin Begins II) and the other day Per and Inger sort of stumbled over something that fare away looked like something for the new Batman film, so they went closer – and yes, look what they found!

The Batmobiles hiding in a row

In fact it was down ‘under’ the city of Chicago that many of the scenes of Batman Begins was shot last time….

And the Batmobiles closer 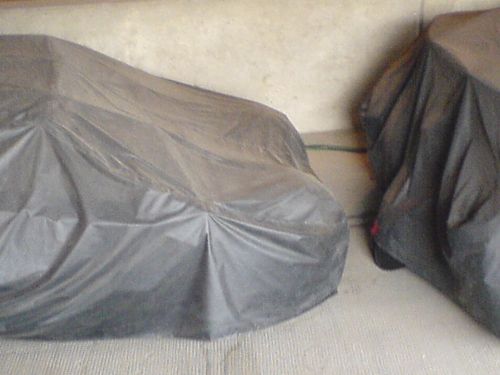 Can you also ‘see’ them?

And whats happening to these Police cars – not the normal Chicago ones!
GPD??  aha… Gotham PD Police cars of course! 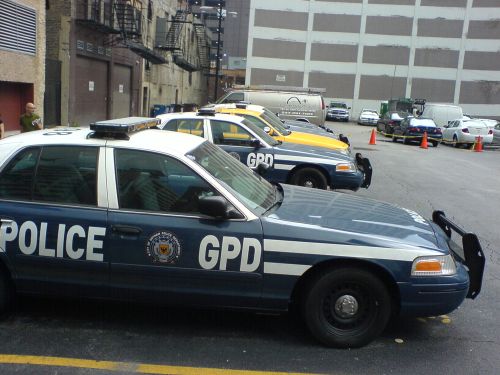 Really impressed what you got here – thanx!
What more can a big comic fan like me wish for my birthday tomorrow?