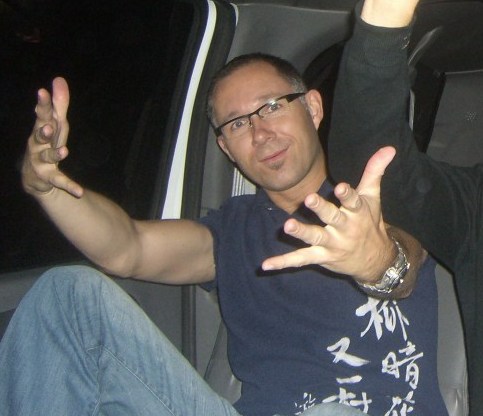 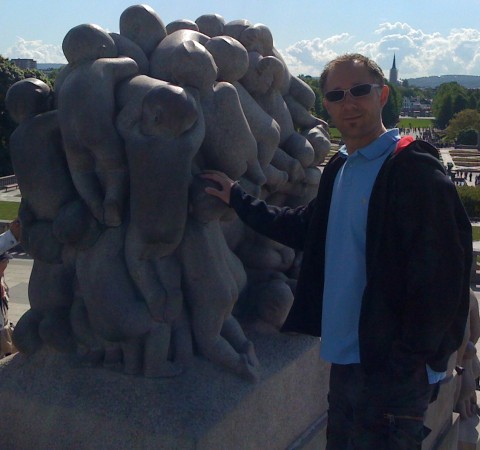 Niels Klintø – just a happy boy doing
– Addvisors, with great joy
Did do it with great joy, but Kim and I decided to sell the activities to competitor notabene.net in December 2007 – I’m still involved in the SEO, AdWords and Tracking business though my ownership (together with Skaiste Knyzaite, CEO) of Addvisors in Vilnius, Lithuania.
Addvisors Vilnius is not in any way affiliated with the Addvisors ApS, Addvisors GmbH or Addvisors Inc. anymore.
– Diving, not because of a kick, but because of the silence and the beauty… love it!
– Business development and investment, the light it the eyes of a person with an idea says it all…
– Travelling, meeting people and other cultures is so inspirering
– Addconsulta Peru – my first online marketing agency in South America – founded together with Milena, Steffen and Miguel.
– Intent Agency – building a group of online marketing agencies in South America
— First one is Intent Agency Colombia

– Audioslave concerts whenever possible – Damn, Chris Cornell is not in the band anymore…
– Chris Cornell concert! Ouch, in Thailand when he’s here in August 07. Next time!
– Smashing Pumpkins concert! Ouch, in Thailand when they are here in August 07. Next time!
– Rolling Stones with Benjamin and my brother Peter – we got tickets for the Copenhagen concert! Such a COOL concert!
– Red Hot Chili Peppers Concert in CPH – DID IT!
– K1 – I want to see a K1 tournament live, maybe even in Japan…. otherwise Vegas will do….
– I’m a huge Marvel Comics fan… so of course I’m looking forward to Iron Man (scheduled for May 2008) and the greatest Wolverine (sometimes 2009). Wolvering will be start MaÃ½ 2009 – looking so much forward to it!! (loved the Wolverine film!)
-Bruce Springsteen in Copenhagen June 2008!
Wedding in Vilnius September 26th 2009 – did it!!!  Married my girlfriend Irina – feel so lucky!