Opinodo has just been featured in the Danish startup news site Trendsonline.
My business partner and Co-founder Niels Thimmer tells the Opinodo story and how Opinodo is great as another/extra way of monetizing websites.

Read the article at Trendsonline. (Danish)

Opinodo and MetroOpinion is live

After quite some months of hard work and then some months of beta tests with some very nice publishers I’m proud to say that Opinodo and MetroOpinion is live and ready for business.

Opinodo is an Affiliate service that enable Publishers, from large news sites to smaller specialized blogs about horses ect., to earn money on surveys.
– the Opinodo Partners sites (Publishers) invites their users to earn money on taking surveys and the Opinodo Partner thereby build his own panel and earn a commission on each survey “his” panelist completes.
– MetroOpinion is the signup site for the end user/panelist. This is where Opinodo Partners sends their users to enroll as a panelist and start receiving invites to surveys for money.

If you are interested in being an Opinodo Publisher you’re more than welcome to directly to Opinodo.com and signup, and if you need more info please reach to me – I would be happy to give you a demo.

Intent Agency Vilnius is now official AdsHOTEL partner, which mean we finally and as the first in the Nordics and Baltics can help our clients advertise on Google Hotel Ads, something that has been sort of exclusive for the large OTAs like Booking.com and Hotels.com ect.
On January 28th Intent Agency had the pleasure of doing a small AdsHOTEL/Google Hotel Ads morning event for 20 local Vilnius hotels.
(and the venue was of course the newly opened and very nice restaurant Gaspar’s – its a must try when in Vilnius.)

My business partner and collegue Domas Vysniaukas kicked of the event, I followed with some slides on the big changes, over the years, in the Google SERPS and the huge challenges that hotels are facing. 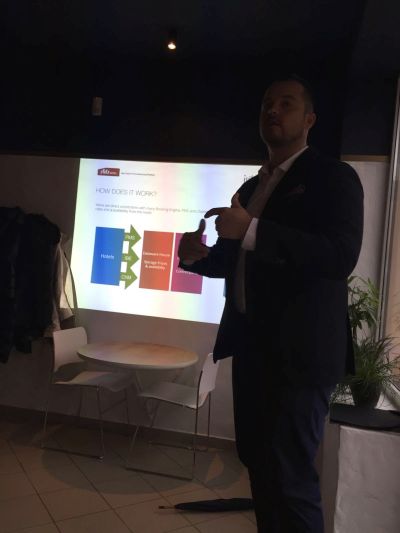 But the main event was of course our guest Filippo Fasolo, co-funder and partner at AdsHOTEL, showing us the great platform AdsHOTEL. 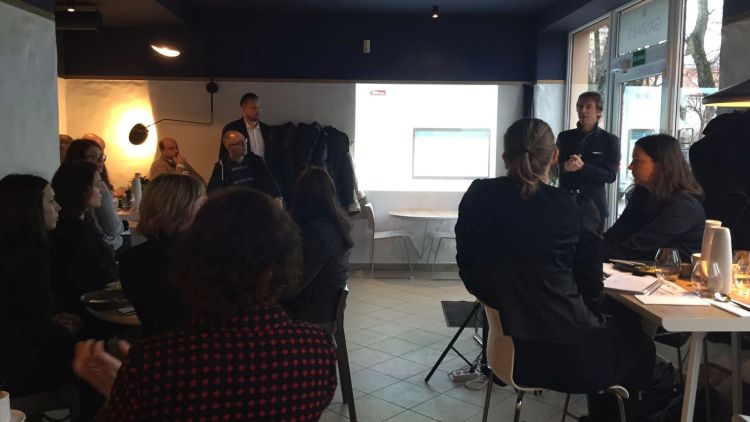 One of the perks of having a company in Colombia ( Intent Agency Colombia ) and of course spending some time there is (apart from the great collegues and friends there) being able to enjoy really really nice Colombian coffee – and to bring it home! 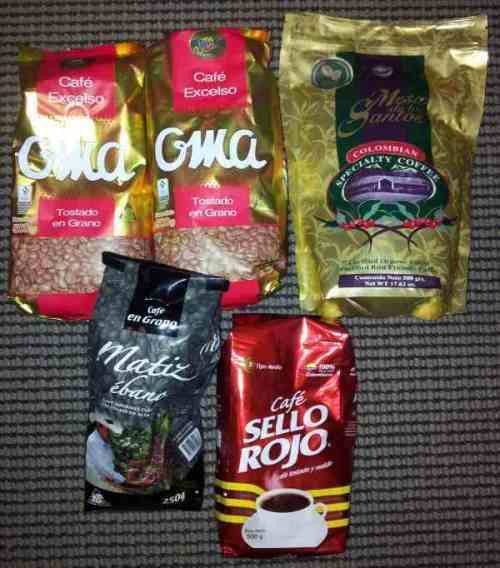 Yes, I really love coffee and I guess its best explained like this…. 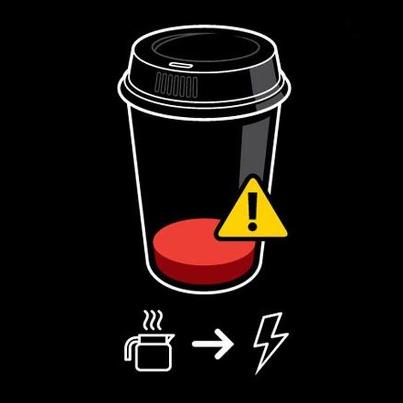 Wow, time is running when you’re having fun…  😉

Addvisors Vilnius is today 5 years old – 5 years since we kickstarted the Lithuanian SEO and Google AdWords market.
I’m happy to have had Skaiste Knyzaite as CEO all the way!!
Gratz and thanx to her and the team!

Vopium sentenced to pay the invoices they tried to dodge.

Dear friends.
I know I havent been bloggin much lately and I havent even shared the  GREAT news from January with you..
Addvisors Vilnius FINALLY got paid by Vopium – yes, it took us around 2 years to get the money, but we’re just happy that Vopium didnt manage to dodge it!
Happy to see that the court in Vilnius is working and transfering a sentence from one EC country to another is also working as intended.

Google has now decided to take the best from Google Ad Manager, feedback from users and DoubleClick’s publisher technology and combine it into DFP (DoubleClick for Publishers).

DFP comes in 2 versions – the free DFP for Small Business which takes over from Google Ad Manger and the DoubleClick for Publishers Premium Solution, which will not be for free.
The DFP Premium Solutions should have some extra advanced features and it takes over when the publishers has more than 90M ad impressions per month.

Google will do the upgrading to DPF over the next weeks and I’m really looking forward to see the new feautures and flow – to be honest I was happy using Ad Manager for free, but the flow was so inferior to for example the Danish Emediate (which comes with a price tag).
More to come when “I” have been upgraded..

It seems like Microsoft did something better than before when they decided to launch the search engine Bing.
All the way since the launch in late May 2009 Bing has seen an increase in their share of the search market and the month of December in US was not different.

comScore reports that Bing in December went up 0,4% to 10,7%, but Google is still the BIG one adding 0,1% which makes Google take a massive 65,7% of the US search market. In the same period Yahoo went down 0,2% to 17,3%, but the really interesting part about it is that Yahoo+Bing is at more than 25% procent (28%), so for a US PPC campaign you really have a big chunk of extra traffic to gain from also using them…  not really the same in Denmark where Yahoo+Bing might add 3% on a very good day…  😉

Personally I really like that Bing is growing, not because its Microsoft or..  but simply because I hope at some point that we’ll see Google massive position as the clear number 1 in search shaken just a bit – some competition would be really good!

It’s no news that Google and other Search Engines has a hard time (read: don’t do it very good) making sense of images and with Google’s  change in the way they show images in their Universal Search ( Universal Search blends listings from Google news, video and image ect among the listings they get from crawling websites ) there’s even more reason in helping Google understanding the images on your website.

Google decribes their change like:
“When we’re confident that we have great image results to deliver, we’ll now show you a larger image and additional smaller images alongside. This new layout helps us to display more pictures than before, so you have more options to quickly choose from. As always, click on an image to see it full size on the original webpage.” 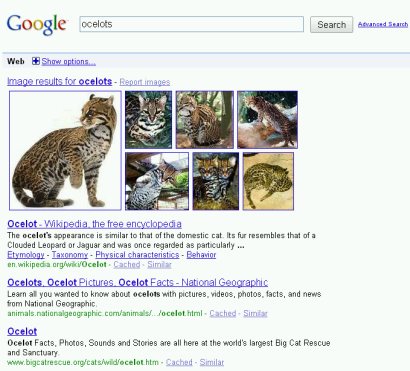