Yes, I know its an old topic (and joke)…. but I was in Esbjerg visiting my dad and then I sort of stumbled over this nice Esbjerg Wing…
Anyway Antonio hasnt got a wing on his Alfa anymore, but still – I bet he’s in the marked anyway.. . 😉 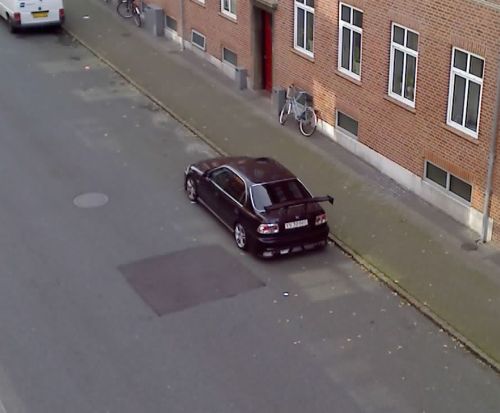 Yes, after Antonio’s decision to remove his Wing for the Alfa this post will be the last Wing post – thanx for all the pictures!

Just got an email from my friend Per Klix in Chicago – just because they got cheap cars in US doesnt mean they dont have ugly ones! I’m not sure this car will be the big inspiration for Antonio in his choice of new Wing for his Alfa…
Lastest news is that Antonio will have his Wing on the Alfa removed… wonder why… 😉 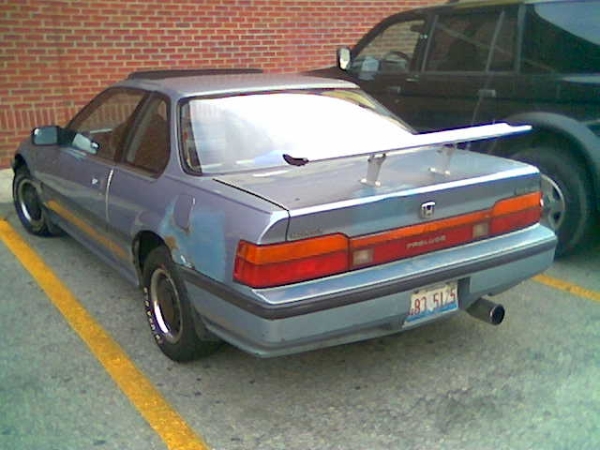 Is this Antonio’s Swiss brothers Alfa with this wing or? 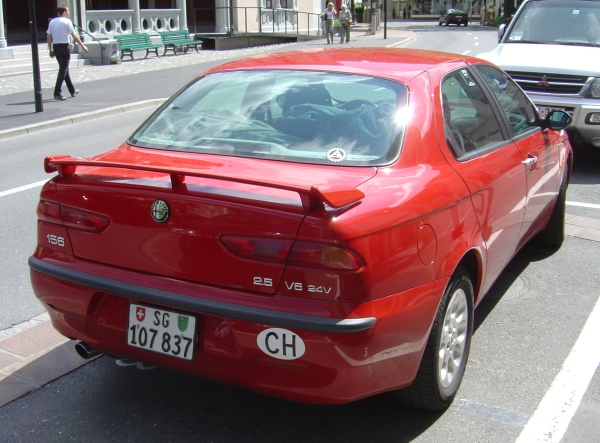 Thanx to my Per Klix from Chicago – I’m sure Antonio would love this wing – maybe something he use his bonus for? 😉 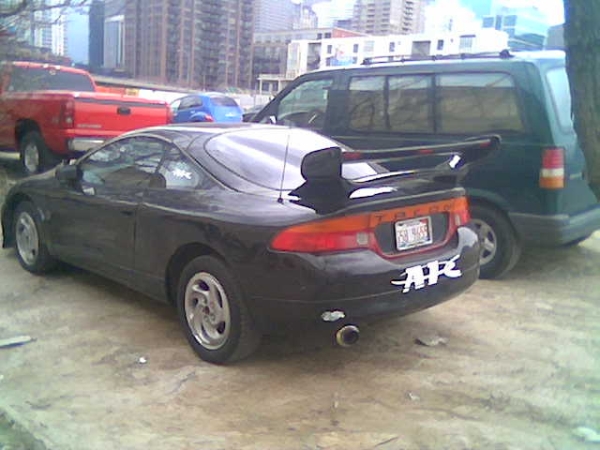 My good old friend Per Klix has now also joined our ‘team’ of wing-spotters – Per is reporting from Chicago that its isnt just Europe who has ‘special’ taste…  Per has send me some examples of US Wing…  Antonio, knock yourselves out..  😉 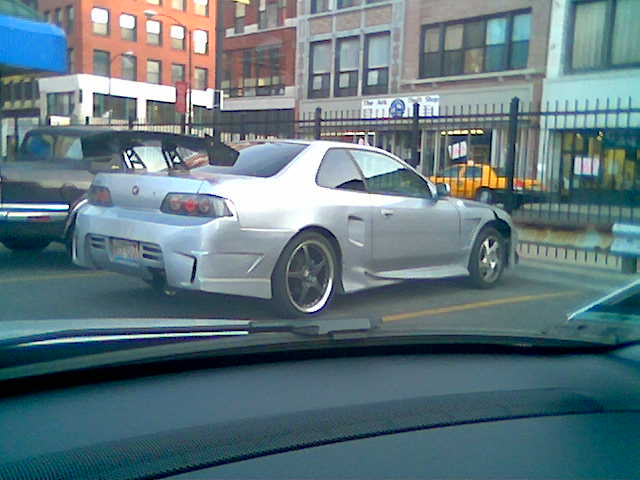 Found a Swiss Wing for Antonio – yes, just because you find loads of Mercedes, BMW, Infinities and Ferraris in Schwitzerland doesnt mean you cant do some serious Wing-spotting…  😉 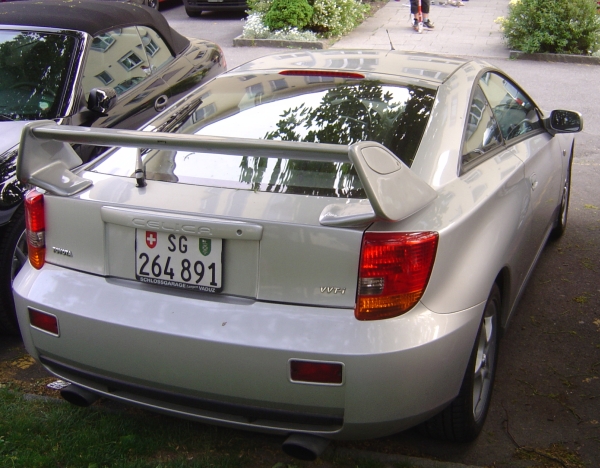 Antonio went to Malta to do wing-spotting!

Yeah, its true… At Addvisors Antonios ‘nice’ colleagues has been doing a lot af wing-spotting to help Antonio choose the next wing for his Alfa, but it seems like what started as a joke is really helping Antonio and he’s now joining ‘the party’… 😉 Antonio went on vacation to Malta and he did it for the wing-spotting! 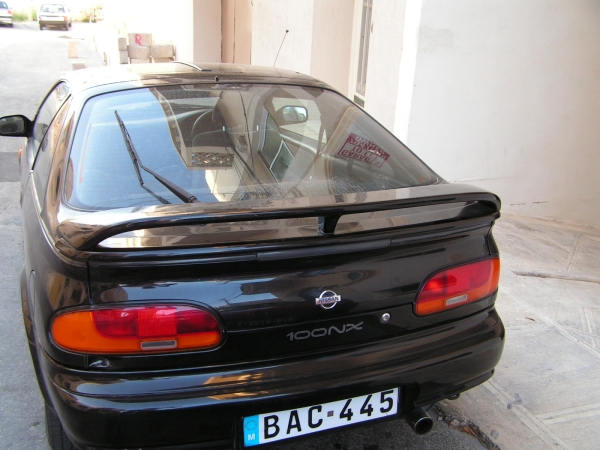 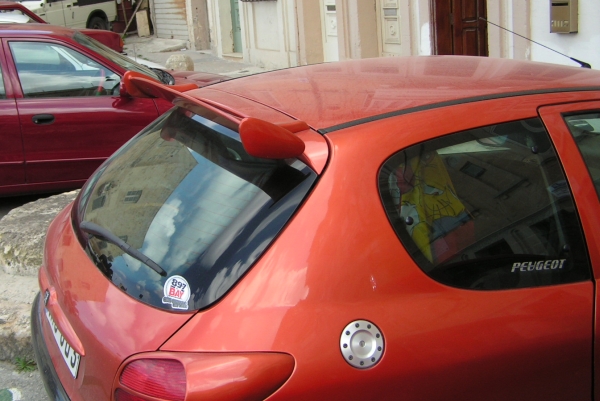 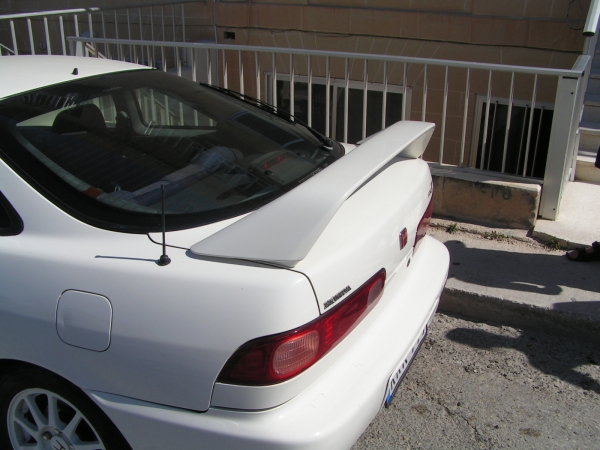 3 wings from Anton on Malta… not to be picky, but they are rather small compared to what we colleagues are finding… but keep up the work Antonio and you’ll be a pro-wing-spotter, too… 😉

Michael Larsen used part of his vacation at the Seychelles to do some wing-spotting for Anton – sounds like a great sport, but I would probably have used some more time diving – rumours says that you can spot and even swim/dive with whale sharks there…
But it certainly is a ‘nice’ double-wing spotted there.. 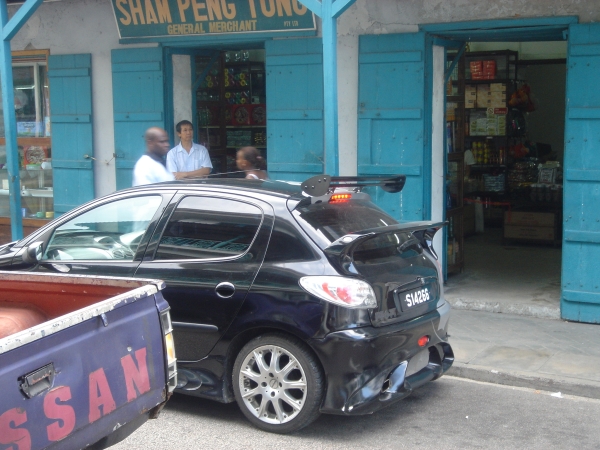 Wing-spotting in Vilnius can certainly offer some big ones… 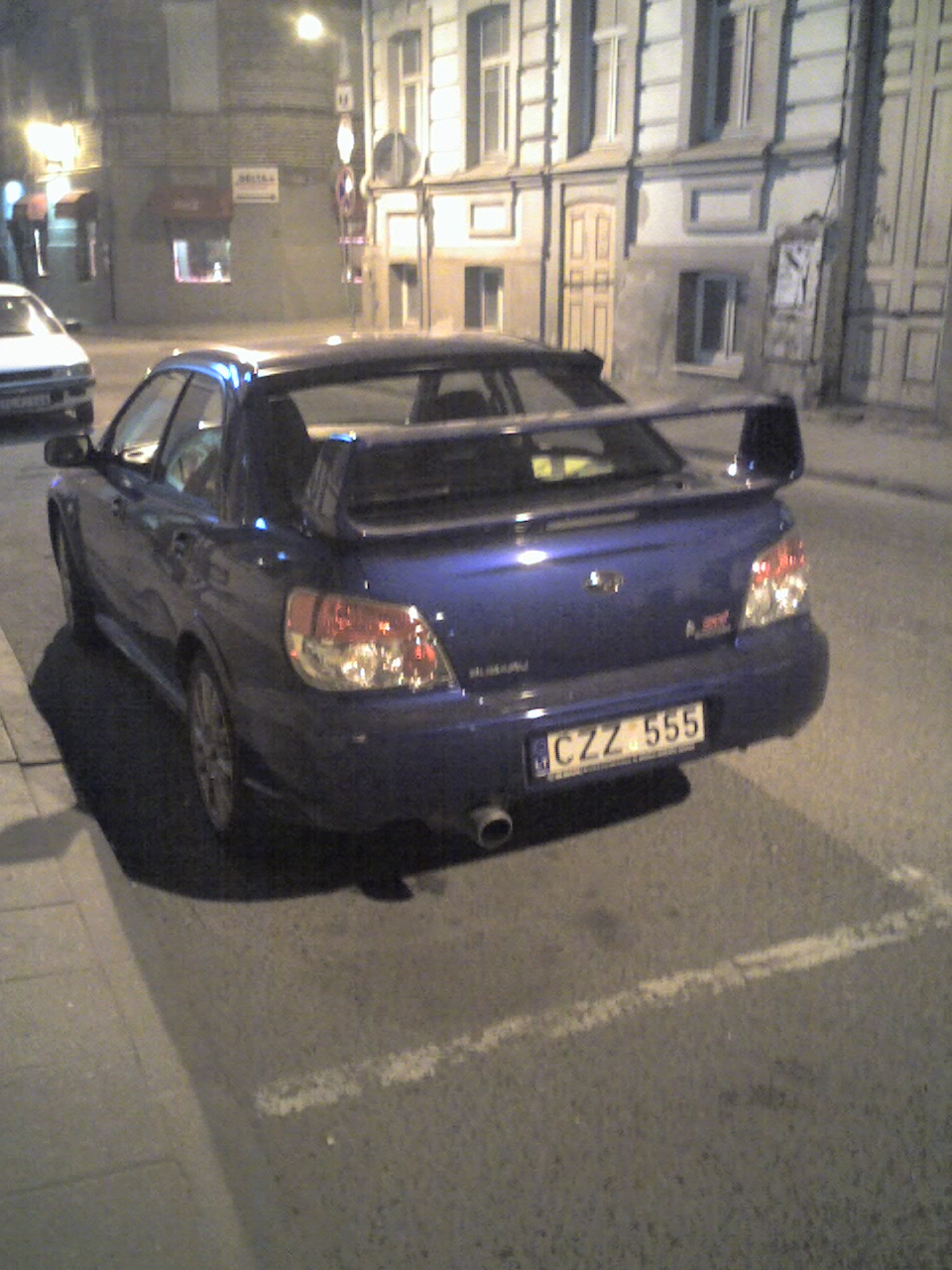 And another big one…  they just love them in Lithuania… 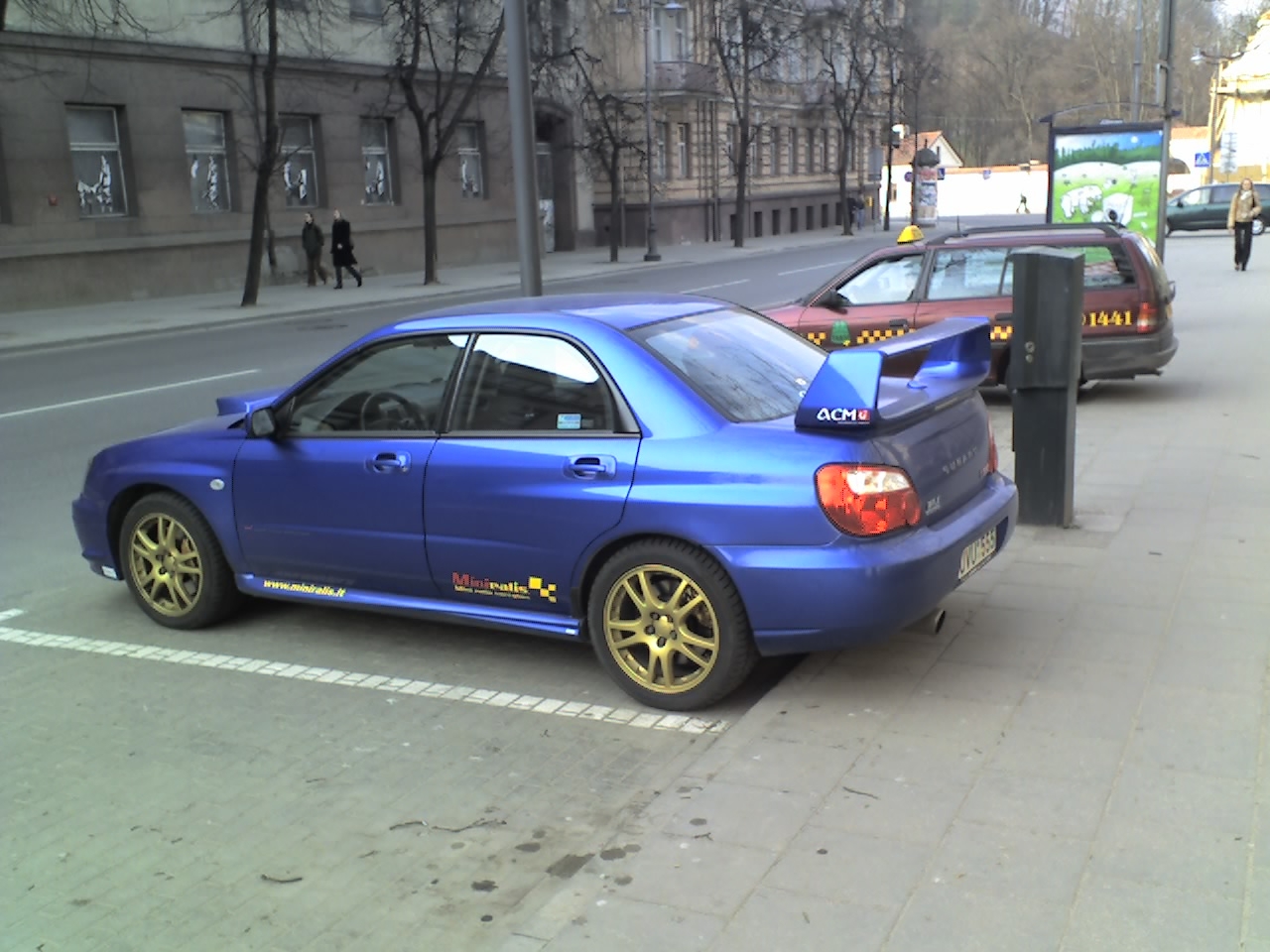 And an expensive, but small one… 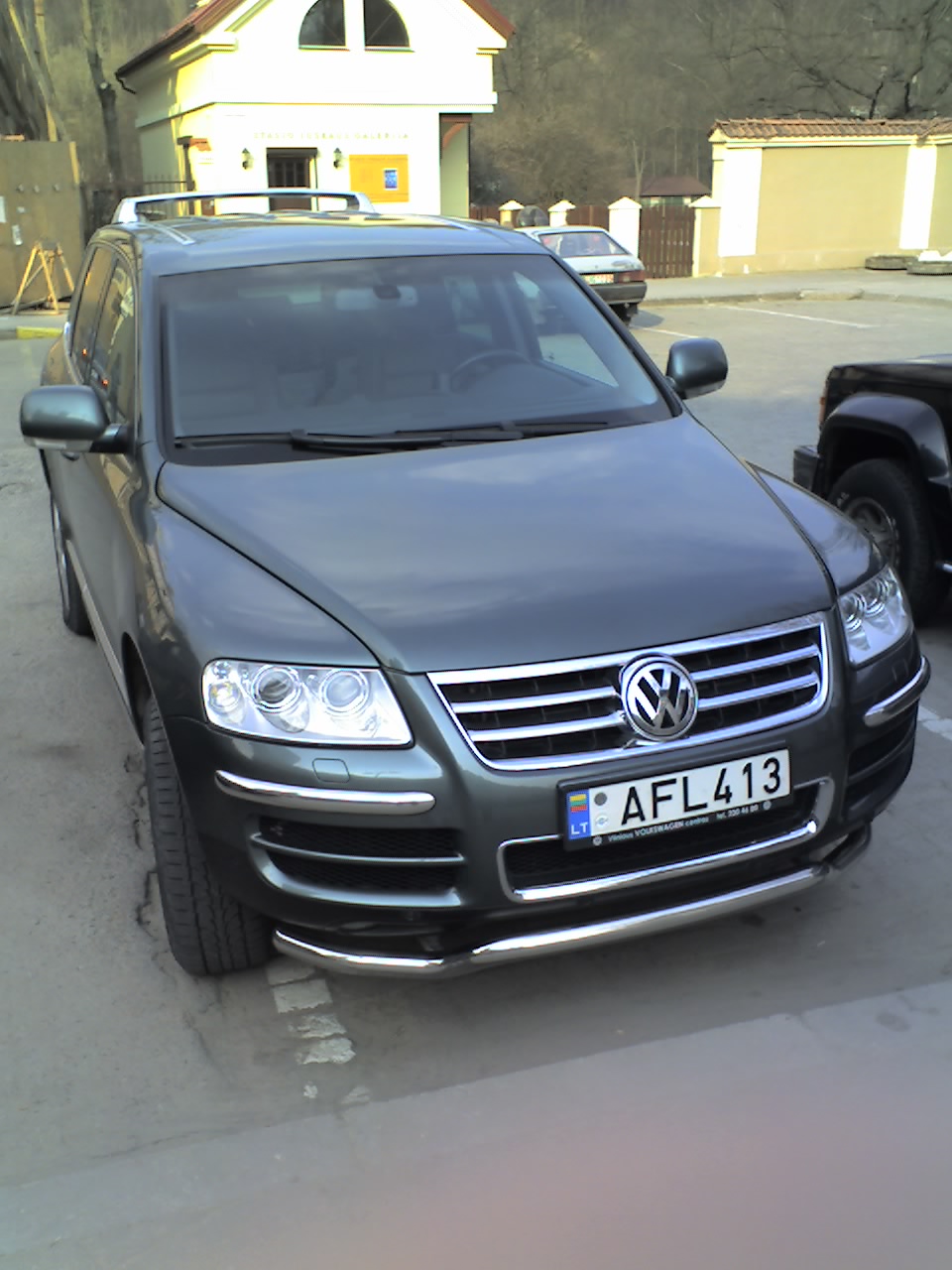